Dogs have been considered as the greatest companion of mankind and undoubtedly the fact is that for them everything is about trust, respect and love.

All dog breeds can be good companion of human irrespective of what they have attributes from their forefather or nature but the only thing matter is training and procedures to make them actually what needed. Well, the training isn’t much easy but not too difficult that people didn’t perform though a comprehensive approach is required to fully train the dogs.

The large size breed of domestic dog Bullmastiff has a solid build and short muzzle which are considered as strong and powerful but sensitive in nature. Training and socialization is of high importance for the dog breed to make it trustful and friendly while no special guarding training is required to this dog breed because they have natural sense to safeguard its owner and family members. Bullmastiff to react appropriately if the family is in danger of extinction while it’s mostly enjoys obedience and tracking. 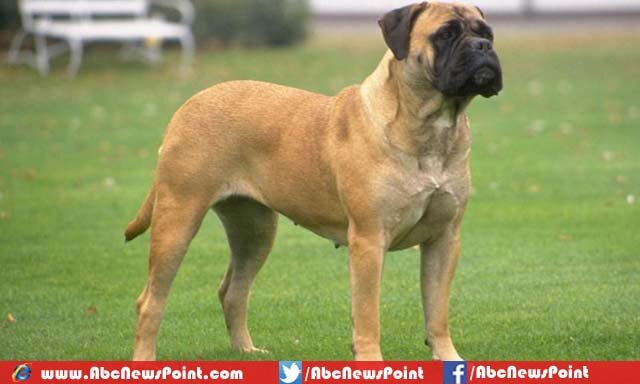 The large German breed of domestic dog Great Dane has enormous body and height known for looking physical affection from their owners. Great Dane are generally well disposed towards other pets including dogs and familiar human and not exhibit any extreme aggressiveness towards them but if not well trained or socialized can be very fearful and aggressive nature dog breed for unfamiliar human or any stranger happens towards them for which they have been added among the most dangerous dog breeds in the world. 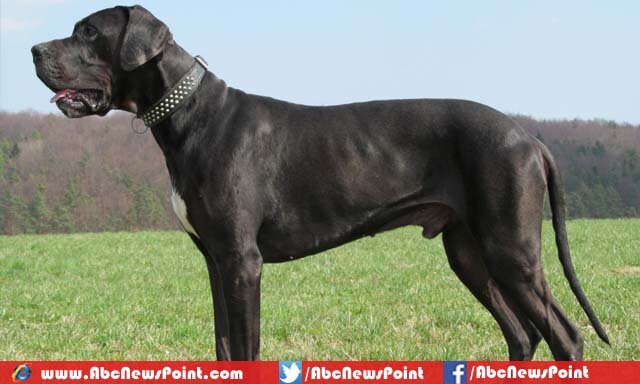 Huskies is dog breed to pull sleds in northern regions which usually known for their fast pulling style mostly recognizable by its thickly furred double coat. Huskies are a very active, energetic, and resilient breed and one of dangerous dog breeds in the world because of their aggressive nature towards others. Huskies aren’t much violent but only few reasons made them vicious which can be reduced through positive reinforcement training program but consistency needed with these sessions and turned to be destructive without proper care. 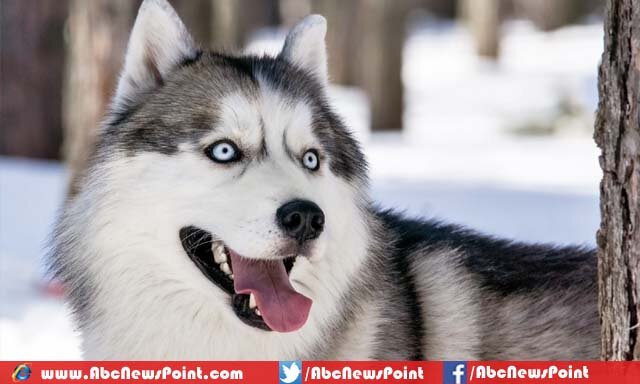 The medium-sized, short-haired dog breed boxer originated from Germany, they have brachycephalic body structure having strong jaws, and a powerful bite to grasp large prey. Boxer is one of most popular dog breed in the United States despite of it is being part of list containing top dangerous dog breeds in the world. Boxer temperament can be described as very faithful and harmless for his owner and family but distrustful and suspicious for strangers, considered as very intelligence and brave dog breed among others. 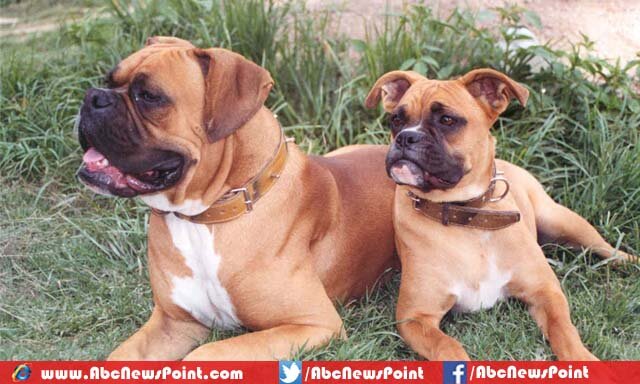 The hybrid dog Wolf Hybrid is the result of hybridization of a domestic dog to varieties of wolves including Canis, gray, eastern timber and Ethiopian wolves. Wolf Hybrid has several kinds depending on their parent match while mixture of genetic traits both from wolf and dogs which can be predictable following their behaviors. A wolf-dog can be more dangerous towards human due to genes of wolf and naturally timid and fearful of humans but through proper human association and training it can be transformed into great companion. 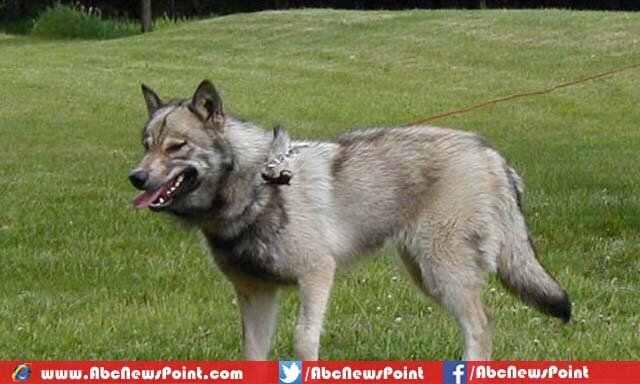 A large breed of domestic dog Alaskan malamute is also among the top dangerous dog breeds in the world following their temperament and aggression if not trained and instructed well. Alaskan malamute can be described as more strong and sturdy compared to other dog breeds, very fond of people usually quiet dogs, seldom barking. These dogs can be dangerous or fatal for other human who are unknown to them only when they feel any danger for them and their owner or family member but other cases can be resolved through training sessions. 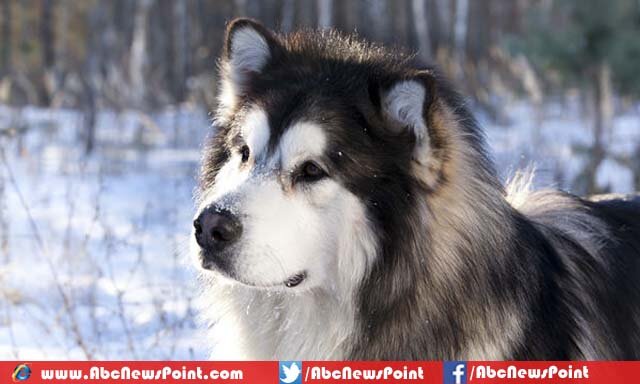 The medium-large breed of domestic dog Doberman Pinscher is considered to be working dogs but also ferocious and aggressive. Doberman is defined as large and intimidating, fearless and powerful dog that are known for good temperament, great faithfulness, high intelligence, and enormous train ability. Doberman Pinscher dog breed is the excellent guard dogs which generally sociable toward humans but one of dangerous dog breed in the world if not properly trained and socialized which turned it to distrustful and fearful of humans. 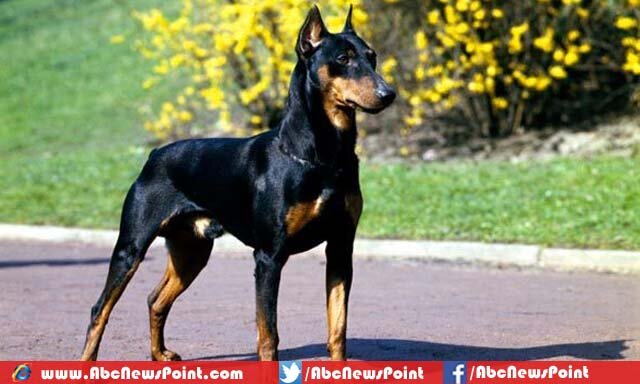 The large-sized working dog breed German Shepherd developed originally for herding sheep stand among the top popular dog breeds in the United States and United Kingdom. The highly active and self assured dogs are keen to learn and eagerness to have a purpose proved as excellent guard dogs and best for search missions. German Shepherds are responsible for biting having a tendency to attack other breeds and human also became victims several times for which they are added among the most dangerous dog breeds in the world. 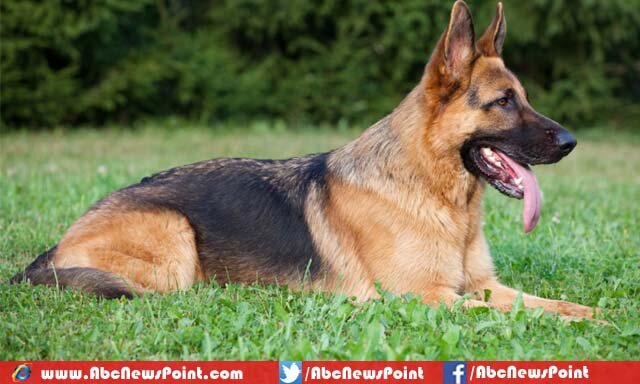 Rottweiler is a large size breed of domestic dog were used in past for herding of stock but now their role changed and they are used as search dogs, rescue dogs, guard dogs or police dogs also still used in herding. These dogs can be described as good natured, devoted, obedient and well-behaved having strong genetic herding and guarding characters. Formal training and extensive socialization are essential for Rottweiler which have tendency to react more aggressively than average toward strangers while their dangerous behavior usually results from irresponsible ownership, abuse and lack of training. 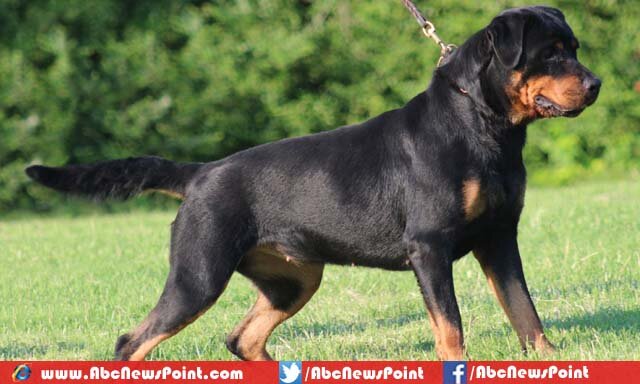 Pit Bull is one of the dangerous dog breeds in the world which types include Stafford shire bull terrier, American Pit Bull Terrier, and American Stafford shire terrier. The Pit Bull dog breed is very difficult to identify through its physical characteristics even experts may face difficulty to visually recognize the dog breeds. Pit Bull has various well known types having different behavior and temperament level towards their owners and strangers while some are both independent and stubborn and can’t be inexperienced dog owner may injure or kill other animals. 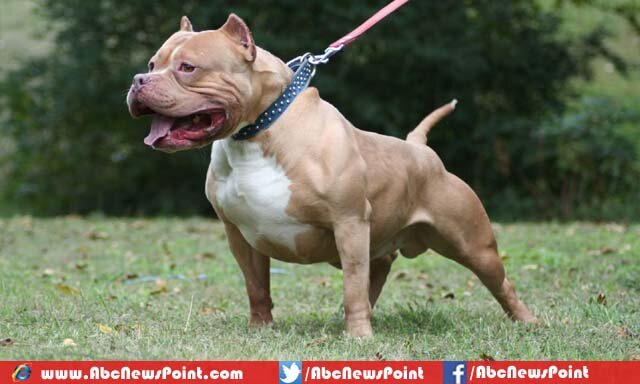