Armed forces of any country are most essential element which not only provide territorial protection to the country but also stabilize the nation in critical condition like earthquakes, bad weather conditions and storm to rescue the residents and shelter them under shield.

Chief of General staff or the military commander or military generals are those people who control the million of troops under single order and can be considered to be more influential personalities in the world. When we talk about the best military generals we consider their decision making, commands, and way to tackle enemies, bravery, and deep eye of national and international concerns.

There are several commanders in past which can be described as the most excellent and exceptional generals following their strategies and tactics to destabilize the enemy. Here we have listed top ten best military generals of present time, the list is given below: 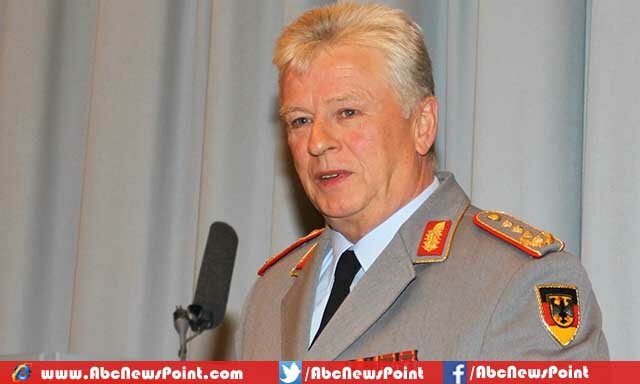 Also see: Top 10 Best Special Forces In The World In 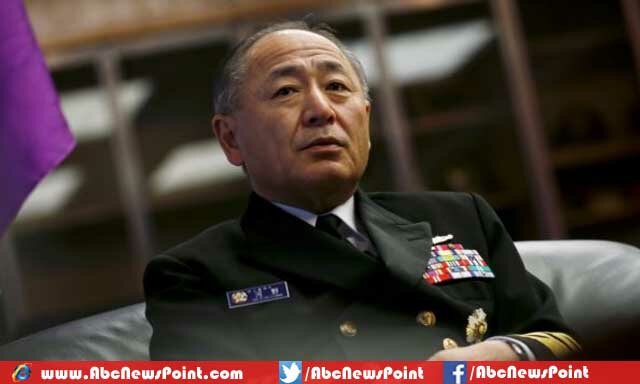 The Indian Army General and current Chief of the Army Staff of the Indian Army is one of best generals in the world who has ability to take decisions for the nation irrelevant of what others think about them.The only thing he considers is the benefit of India. Singh was commissioned in the 4th battalion of the 5 Gorkha Rifles in 1974 and following his positions to instructor, commanding officer, Inspector General of the Special Frontier Force, he became the Vice Chief of Army staff in 2013 and assumed charge as Chief of the Army staff in July. 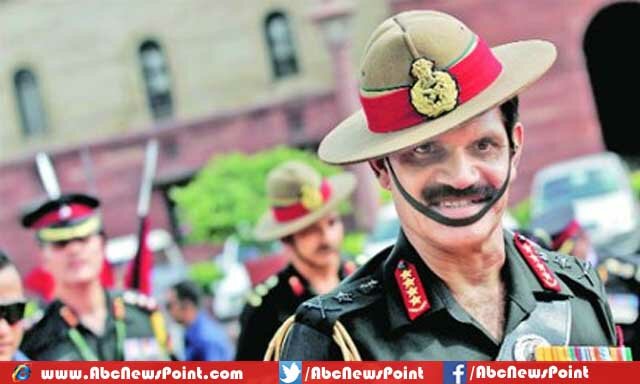 Also see: Top Ten Most Powerful Countries In The World

Chief of Naval Operations Adm. Choi Yoon-hee was named as new chairman of the Joint Chief of Staff who was the first navy flag officer to take the top post in the military chain of command under President Park Geun-hye. The government picked the JCS chairman from Navy for first time since the establishment of the military forces to strengthen cooperation among the armed forces. Choi Yoon-Hee is one of best current generals in the world because of his deliberate approach towards security concerns of the South Korean. 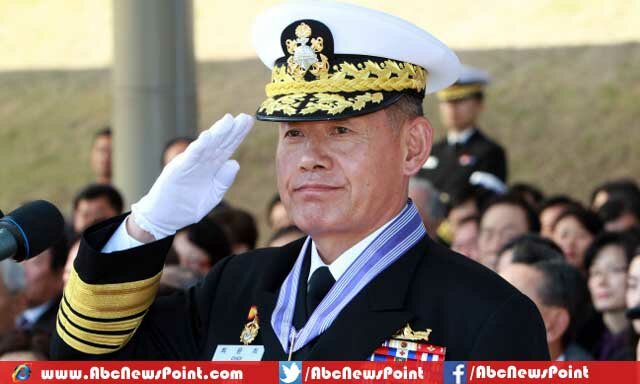 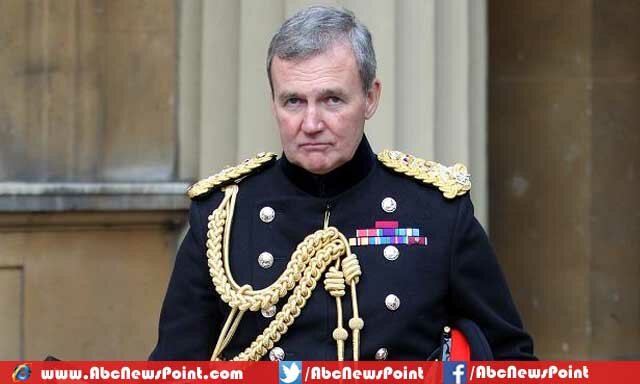 Also see: Top 10 Countries Without Armed Forces In The World

Turkish Army general HulusiAkar was born on January 1, 1952 and is currently serving as the 29th Chief of the General Staff of the Turkish Armed Forces. Turkey has been considered as one of most influential state in Asian region and following that it has several security and territorial concerns while its boundaries with Iraq also made it more unstable because of civil war in the country led by ISIS. HulusiAkar is among the best military generals in the world who tactically handle the national and international defense through its wide eye on these issues. 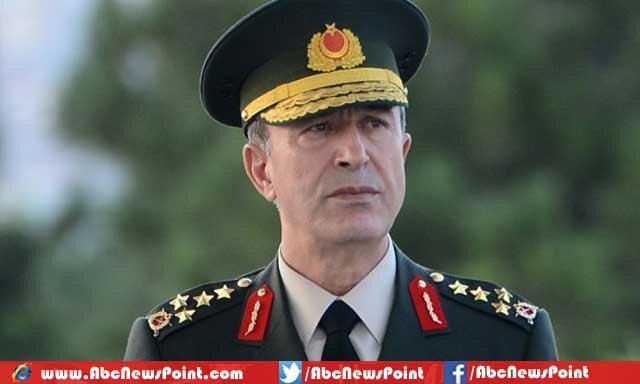 Valery Gerasimov is a Russian General who is the current Chief of the General Staff of the Armed Forces of Russia along with position as Deputy Defence Minister. Valery Gerasimov served as commander of a platoon company and battalion of Far Eastern Military District after graduation and was appointed as the chief of staff of a tank regiment. He served in various commanding position throughout his career and was promoted to Deputy Defence Minister while positioned at highest rank in the Russian Army, General of the Army as of. 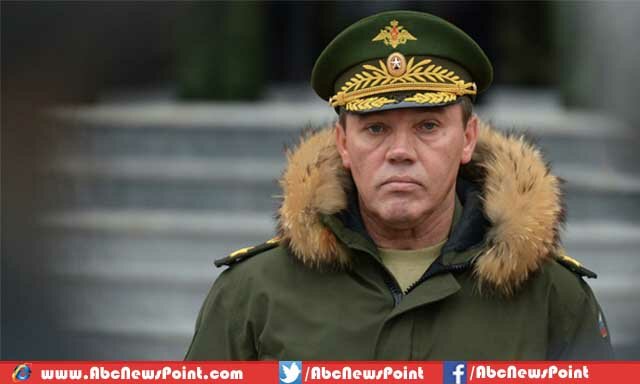 The general in the People’s Liberation Army (PLA) of the People’s Republic of China, Fang Fenghui, is currently serving as the PLA Chief of General Staff leading the biggest armed force of the world. Having most versatile and diverse approach to domestic and foreign matters, Fang Fenghuiis ranked in the list of best generals in the world. He was appointed as Chief of the Headquarters of the General Staff following his position as Commander of the Beijing Military Region and Chief of staff of the PLA’s Guangzhou Military Region. 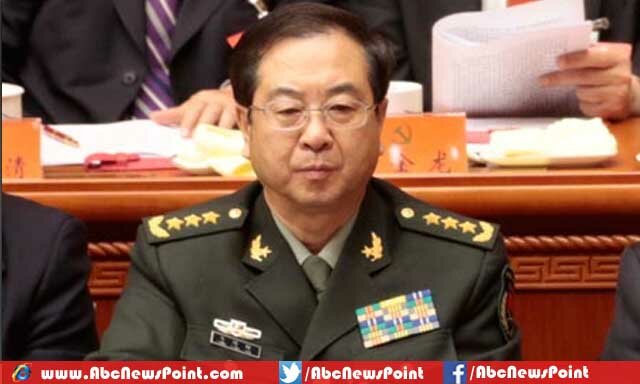 Martin Edward Dempsey is a United States Army general and 18th Chairman of the Joint Chiefs of Staff, served as Chief of Staff of Army and Commanding General, U.S. Army Training and Doctrine Command. He held several commanding positions in past including Acting Commander, Deputy Commander and Commanding General. Martin Dempsey currently holds the highest-rank in military in all of the United States Armed Force enrolled among best generals in the world in present. 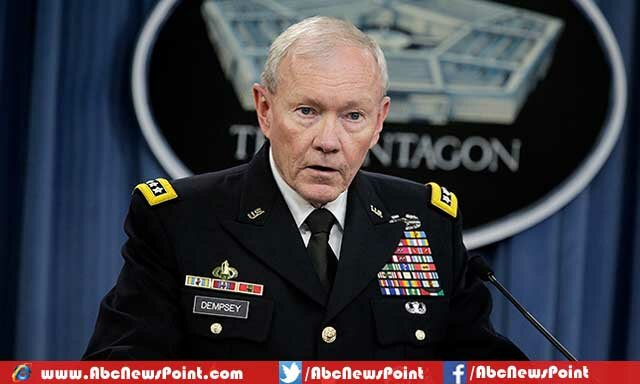 General Raheel Sharif is a four-star rank army general who is currently serving as Chief of Army Staff of the Pakistan Army.He became the best general in the world because of his wide approach to tackle enemies in and out of country. His various operations to stabilize Pakistan and keep it clean from terrorism set in nations’ roots from several decades are outstanding and admirable. Raheel Sharif served in various commands and positions till assumed in office as Chief of Army Staff of the Pakistan Army ranking him as one of the most respected and well reputed Chief till date. 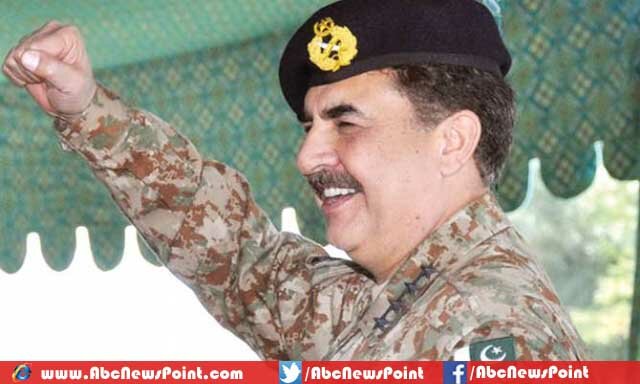