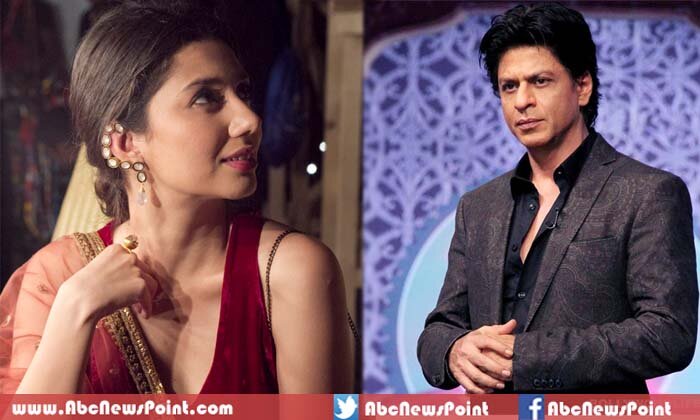 Mahira, who visited India last month after her successful romantic drama Hamsafar opposite Fawad Khan, has been approached by producers Ritesh Sidhwani and Farhan Akhtar for their upcoming epic.

The movie titled Raees is action-crime genre in which Shah Rukh Khan will be seen as gangster of Gujarat while the innocent beauty Mahira Khan playing the character of SRK’s wife, if reports are to be believed the stunning actor is interesting to work with Mahira.

Rahul Dholakia directorial also features Nawazuddin Siddiqui and Farhan Akhtar and is scheduled to hit the cinemas on July, 17 in the upcoming year.

10 Most Criminally Underrated Video Games of

Turkey Advocates to Protect the Rule of Law

The Rule of Law must be followed and protected after the failed takeover against the Turkish Presi[...]

10 Actors Who Desperately Need A Hit

1. Mike Myers Mike Myers was the every time strong box office describes as the most famous from t[...]

10 Images that will Restore Your Faith in Upcoming Movies

1. Tommy Lee Jones – Mechanic: Resurrection It’s because the sequel is moderately successful and [...]

Success of movie “Sultan” at the box office as the film earnings are now increasing toward RS 200-[...]

Top 10 Most Popular Newspapers in the World