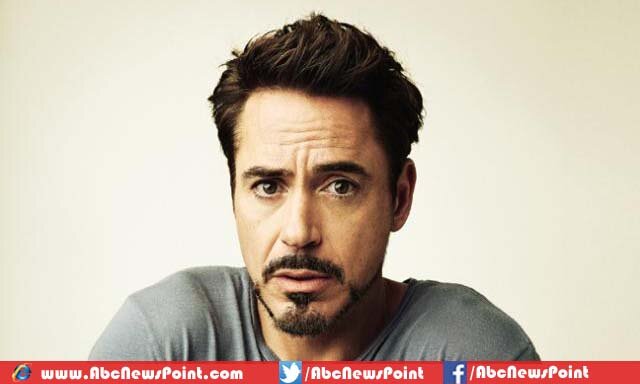 However, the appearance of roles as Hulk and Thor were initially not confirmed for upcoming version of the film, though, Downey Jr who playing the ‘Ironman’ actor has told Mark Ruffalo that his role as in next version has been confirmed.

On the other hand, the 47-year-old has also stated that not any told him about his appearance from the production of the film yet.

He added, “At this point, I am told that I am in it by Robert, which I will take as biblical, but I just have not heard or seen from production yet.”

The next installment of Captain America franchise is still being produced by Kevin Feige and directed by this time Anthony Russo and Joe Russo.

The biggest Hollywood project by Marvel Studios and distributed by Paramount Pictures to show off stars as Paul Bettany as The Vision, Robert Downey Jr. as Iron Man, Scarlett Johansson as Black Widow.

The filmmakers have all set to rock in theaters with this American superhero film installment as its screenplay penned by Christopher Markus, Stephen McFeely.

Top 10 Most Expensive Hollywood Movies Ever

Many of the Republican leaders hoped that Donald Trump should have softened in his public speeches a[...]

Is it possible that doctor's appointment one day outcome in a recommendation of chocolate? In acco[...]

European SUPERSTATE to be Uncover: EU nation to be morphed into one Post – Brexit

The Political chiefs of European countries wants to take the advantage of the Brexit by introducin[...]

Top 10 Most Expensive Hollywood Movies Ever

Argentina forward and the world best striker of the football decide to retire from the internation[...]

The plenary meeting of Nuclear Suppliers Group (NSG) concluded on Friday in Seoul. All the 48-member[...]

India has effectively launched twenty satellites in a solo mission. It is the maximum number of sa[...]