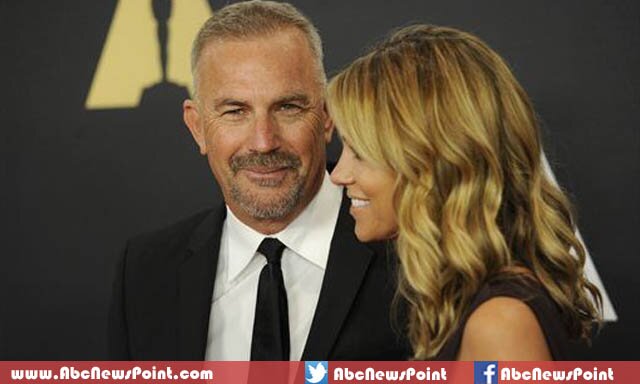 Academy of Motion Pictures held Governors awards on Saturday in Hollywood for off-camera celebration of honorary Academy awards, many of celebrities gathered to celebrate.

The academy president Cheryl Boone Isaacs stated is has a great event to grab the new talent. Academy started the Governors awards in 2012 to honor the early Oscar celebrities; the event of this year has been celebrated by honorary academy awards in Hollywood.

Experiments have always been a source of excitement for humans. But when these humans, inspired by c[...]

Top 10 Countries Having the Best Police Cars in the World

The glory of a hunter lies mainly in the ecstasy of the chase and not essentially in the capture. Ra[...]

The Pakistani people are generous in any view of sharing and giving. The country houses many such pe[...]

“Janaan” meaning “soul” in Pashto, it is a forthcoming Pakistani movie of comedy and romantic ge[...]

A succession of unusual explosions comprising bombings of suicide shook the stronghold regime in S[...]