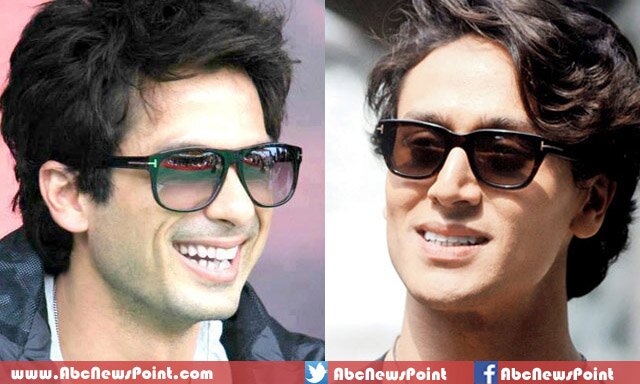 Indian producers are now turning to new faces rather than countable Heroes and Heroines as recently a debutant has replaced, a Bollywood known actor, Shahid Kapoor in Shabbir Khan’s new romantic-comedy venture titled ‘Heer and Ranjha’.

Jackie Shroff’s son Tiger made his first appearance in same director’s ‘Heropanti’ which has hit the box office in a good manner also Tiger gained fame and received positive reviews from critics.

24-year-old actor has signed lead role in ‘Heer and Ranjha’ which would be played by Haider Actor Shahid Kapoor. The younger actor is also going to act as superhero in choreographer turned director’s upcoming film and if rumors are to be believed he will also in Karan Johar’s next sequel of ‘Student of the year’.

Makers of Heer and Ranjha stated that no actress has been signed yet for female role; however, Kriti Sanon and Jacqueline Fernandez have been approached for lead role in the film.

The plenary meeting of Nuclear Suppliers Group (NSG) concluded on Friday in Seoul. All the 48-member[...]

India has effectively launched twenty satellites in a solo mission. It is the maximum number of sa[...]

The Middle Ages were not a good era to live in by our comfortable modern values. Majority of individ[...]

An attack occurred on minibus in the eastern Afghan capital. Taliban claims responsibility for this [...]

If you are an active Instagram user, you must be following a large number of interesting profiles. B[...]

Terrorism can be defined in a quite broad way and people tend to possess contrasting views regarding[...]

Orlando Shooter’s Wife Attempted to Talk Him Out: Sources

The wife of Orlando shooter has voiced federal agents that she attempted to talk her husband out[...]