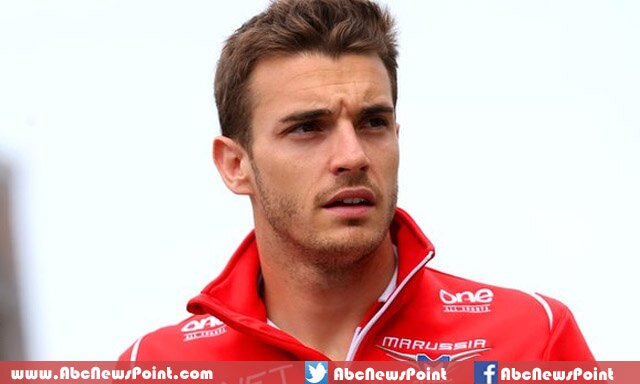 PARIS, Nov. 19 (Xinhua) – Formula One driver, Jules Bianchi, was removed today from an artificial coma and sent back to France after a serious accident at the Japanese Grand Prix about seven weeks ago, He said a family statement Frenchman.

“Jules is no longer in artificial coma that was induced shortly after the accident,” he said in the statement.
“However, it is still unconscious,” the statement added. “He’s breathing without assistance and vital signs are stable. But his condition is still listed as critical.”

The 25 year old crashed Marussia October 5 at a vehicle recovery Suzuka wet from the rain, which almost cost him his life.

“While the situation remains serious and could go on, it was decided that Jules is stable enough to be repatriated to his native France,” the statement added.

Bianchi was interned in a Japanese hospital in Yokkaichi, close to Suzuka, before being transferred today to the intensive care unit of the Centre Hospitalier Universitaire de Nice to be near her family.

“We thank the next treatment step can continue Jules close to home where I can be surrounded and being supported by his family and friends,” he said in the statement.

Top 10 List of New and Best Dance Party Songs Of

Party songs is genre of music that is mixture of hip-hop or the R&B gave balance of beats, elect[...]

The oldest daughter of former Governor of Alaska, Bristol Palin has confirmed her pregnancy through [...]

The Egyptian state prosecutor Hisham Barakat was assassinated on 29 June as his motorcade targeted b[...]

If speculations are to be believed Google Inc. will release its forthcoming giant machine Nexus 5 20[...]

Jason Statham To Play Villain Role Once Again In Fast and Furious 8, Reports

Jason Statham promised will be back in next version of Fast & Furious franchise as received huge[...]

Top 10 Most Popular and Best Songs of Nicki Minaj In

The Trinidadian-born American Nicki Minaj is a rapper, singer and songwriter, the first female solo [...]