The US police has confirmed the news of pearl-encrusted $150,000 dress of Hollywood’s awards winning young actress Lupita Nyong’o, was stolen from the hotel room in Los Angeles on 26 February.

Nicole Nishida, spokesperson in Sheriff’s Department, Los Angeles County, told media reporters while confirming the stealing of most expensive outfit, “It has been confirmed that it is the dress that was worn by Lupita Nyong’o,”

The 32-year-old Mexican star had received Best Supporting Actress Oscar previous year for her brilliant act in 12 ‘Years A Slave’, in which she performed a young slave.

Lupita’s pearl-encrusted had rocked on the red carpet of Oscars when emerged while sporting graceful outfit that was the marvelous creation of Calvin Klein’ Francisco Costa. 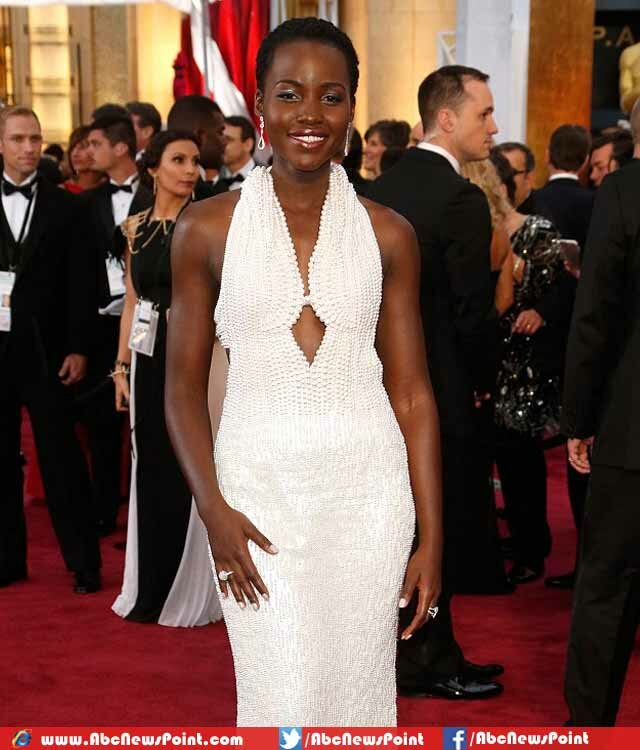 The officials described media, the investigation is going on and police remained unsuccessful to find out the thief of this expensive dress.

Lupita’s set all to appear in totally different role next year, signed a American epic space opera movie ‘Star Wars: Episode VII – The Force Awakens’ in which she will seen opposite Hollywood’s biggest stars as Harrison Ford and Mark Hamill.

President of Turkey victoriously rallied followers subsequent to Friday prayers at mosque as his a[...]

10 Most Criminally Underrated Video Games of

Turkey Advocates to Protect the Rule of Law

The Rule of Law must be followed and protected after the failed takeover against the Turkish Presi[...]

10 Actors Who Desperately Need A Hit

1. Mike Myers Mike Myers was the every time strong box office describes as the most famous from t[...]

10 Images that will Restore Your Faith in Upcoming Movies

1. Tommy Lee Jones – Mechanic: Resurrection It’s because the sequel is moderately successful and [...]