Published On: Thu, May 7th,
Bollywood / Entertainment | By Muhammad Shoaib

Mumbai: The newlywed duo Alia Bhatt and Sidharth Malhotra tied their knot in Coke commercial; don’t be amazed not in real life. 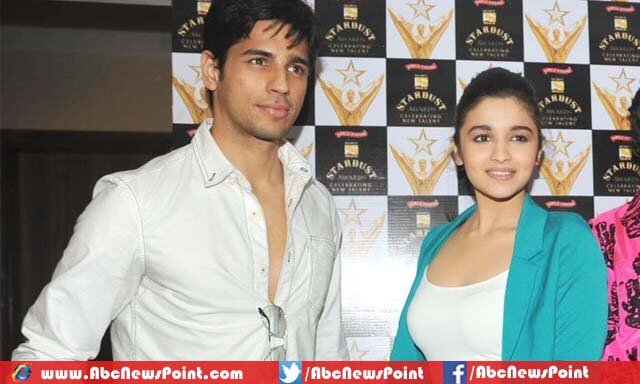 The beautiful actress Alia Bhatt and younger actor Sidharth Malhotra have been seen in wedding dress, sharing the interests of their lives but don’t be shocked because this is only a performance of newlywed couple for advertisement of Coke; they are still single in real life.

According to media reports the pair has been dating for little time but hiding their relationship for the media and never talk about their relationship openly but it is really surprising for fans if they know about wedding ceremony which is just a commercial of cola directed by Hasee Toh Phasee maker Vinil Matthew.

The younger duo performed a newlywed couple for the advertisement of coke which is truly full of emotions and depicting the natural situation between newlywed persons. 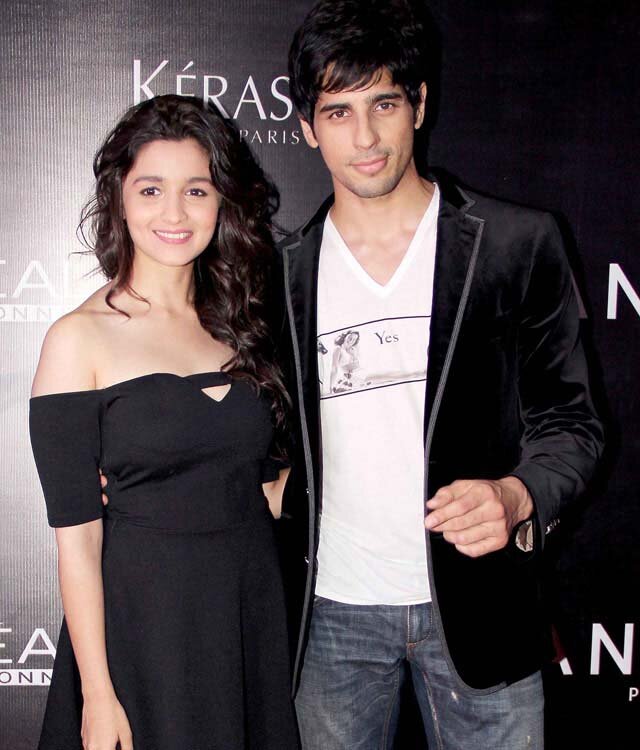 The stunning Alia Bhatt and handsome Sidharth Malhotra has took start together with Karan Johar’s romantic drama Student of the Year while becoame most popular and prominent faces of Bollywood within few years after appearing few films.

The 22-year-old actress has appeared in movies like Highway, 2 States, Humpty Sharma Ki Dulhania and Ugly while her Vikas Bahl’s Shaandaar on which work has been completed.

Sidharth also appeared in two of more movies including Hasee Toh Phasee and Ek Villain, his Brothers will hit the theaters in August of this year.

Sidharth Malhotra and Alia Bhatt will be seen together in Shakun Batra’s family drama Kapoor and Sons along with Pakistani actor Fawad Khan, although, the filming of the movie is still not started yet.

Grimm Season 5: Nick to Raise His Son as Single Father, Synopsis and Spoilers

Hollywood is bringing lot of movies every year to entertain the worldwide audience and to make films[...]

Huawei has recently launched its watch that would be considered to a great competitor of Samsung Gea[...]

Dogs have been considered as the greatest companion of mankind and undoubtedly the fact is that for [...]

The next film from Fast And Furious franchise will be heading to release in two year from now, new f[...]

Top 10 List of Countries Where Women have Most Breast Implants

Breast Implants can be described as the change in size, form, and texture of a woman’s breast throug[...]

Grand Theft Auto 6 and Red Dead Redemption 2 are most awaited games till date while fans are expecti[...]

HTC new flagship smart phone will be released in next few months, the HTC One A9 Aero device will be[...]

Mark Wahlberg to reprise role in the coming venture from the Transformer Franchise, the actor will s[...]

Damascus: Islamic State militants have gunned down 56 Syrian soldiers who had imprisoned during capt[...]

Washington: President Barack Obama has nominated Eric Fanning as new secretary of the Army who would[...]

Grimm Season 5: Nick to Raise His Son as Single Father, Synopsis and Spoilers

The new season of Grimm seeks Nick to raise his son as single father; fans are expecting numerous ex[...]

The brand new single of Beyoncé Runnin' (Lose It All) has been released having production from Naugh[...]

The next-generation device from Korean giant Samsung Galaxy S7 is coming out with dual camera setup,[...]

At least five people have killed in 8.3 Magnitude Earthquake in Chile while millions were evacuated [...]

Romance is one of most popular genre of films which has some views in every type of movie including [...]